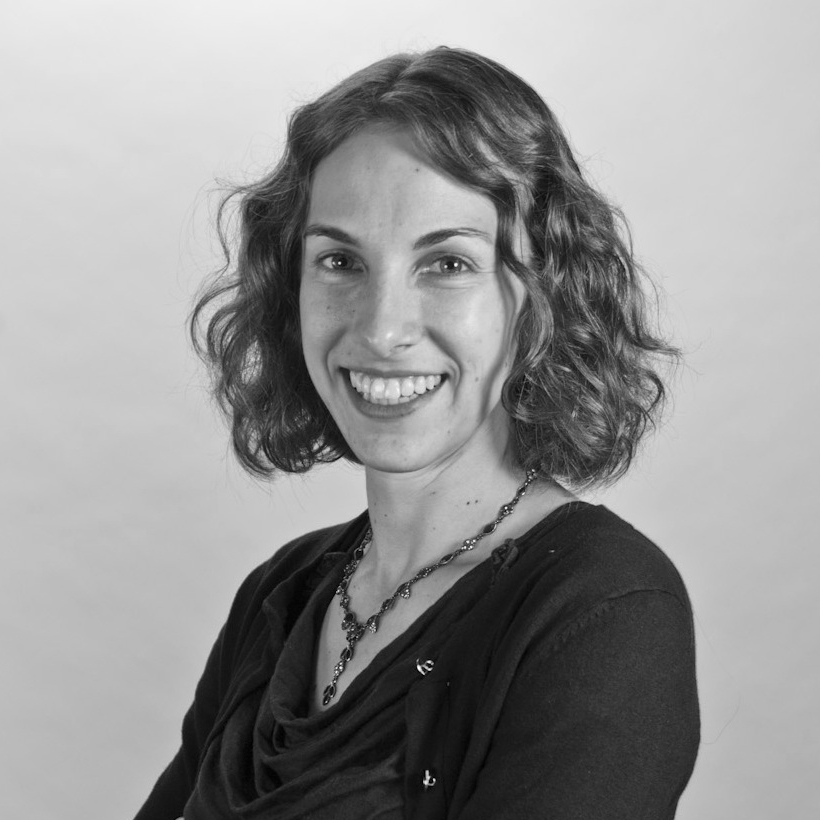 Jennifer Fredette speaks about her book, Constructing Muslims in France: Discourse, Public Identity, and the Politics of Citizenship, published by Temple University Press.

Why did you agree to allow your book to be included in the Knowledge Unlatched Pilot?

My work always asks practical questions about politics: Why was this law passed? What are the consequences of this policy? How do people fight for equality, and what seems to work (or not) and why? These are questions to which academics, college students, policy makers, and involved citizens want answers. They are even willing to read a longish book to find those answers – provided that they have easy access to said book.

What are your hopes for your book, and do you think Open Access will play a role in achieving them?

My book aims to break down stereotypes about Muslims. That is a pretty big goal for one little book! But in light of discrimination and even violence against Muslims in Europe and the US, it is a timely goal. My hope is that with Open Access, this book will reach more people, and help push conversations about (and hopefully, increasingly, with) Muslims beyond common assumptions and the received “wisdom” of pundits.

What do your friends/colleagues think about your decision to allow your book to be made available for free under a CC licence?

I have a couple musician friends who have done this for years, and they are probably wondering what took me so long to leave the stone age.

Who would you most like to read your book and why?

Anyone who wants to learn more about contemporary France, the difficulty of “balancing” religion and the state, the nature of inequality, and the power of words when spoken by certain people to cut down the status of entire populations will be interested in my book. It has the standard trappings of academic research (footnotes galore, discussions of methodology and theory, etc), but frequently uses vivid stories from Muslims and activists (often in their own voices) to walk readers through big theoretical ideas. Academics will read it for the theory and data, others will read it for the stories and pictures, but everyone will come away with a better idea of the experience of being Muslim in France. I also like to tell people that my “dream” reader would be the “color-blind” character Stephen Colbert, as the book address the limitations of difference-blindness in the quest for equality.

Yes! We complain about where the average citizen gets his or her news from, but then lock up the thoughtful political analysis in university libraries or expensive hard bound volumes few can purchase.

I have long been interested in reducing the “barriers to entry” for academic research, and was delighted when Alex Holzman at Temple University Press told me that he wanted to pursue Open Access licensing for Constructing Muslims in France.

Jennifer Fredette's Constructing Muslims in France: Discourse, Public Identity, and the Politics of Citizenship, as well as 27 other titles are available through our Pilot Collection.