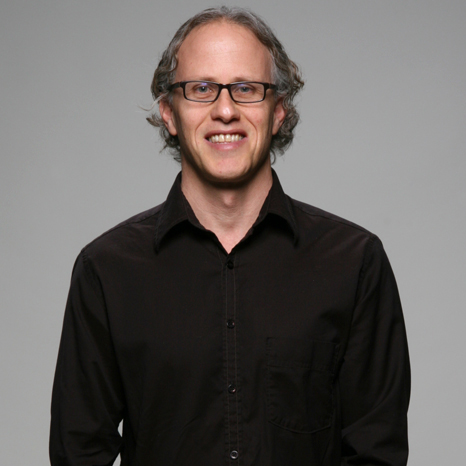 Seth Garfield speaks about his book, In Search of the Amazon: Brazil, the United States, and the Nature of a Region, published by Duke University Press.

Why did you agree to allow your book to be included in the Knowledge Unlatched Pilot?

I consented to the Knowledge Unlatched Pilot because I believe that the program will ensure the greatest access of readers worldwide to my book, which is every author’s wish.

What are your hopes for your book, and do you think Open Access will play a role in achieving them?

My book seeks to historicize our understandings of the Amazon, which is often conjured in public discourse as a pristine, and increasingly endangered, realm of nature. In adopting a historical approach to the study of the Amazon, I seek to reveal how the region, in fact, has been constructed by public policies, social mediators, and cultural representations that operate at multiple scales: local, national, and global. Thus, I hope that readers will find my book interesting, not only because it tells the story of a fascinating, and little known, chapter of World War II history: how the United States government invested millions of dollars in the Amazon in an effort to increase rubber output for the war effort. I hope that the book also succeeds in revealing how wartime politics created the infrastructural and ideological bases forpostwar regional development projects in the region (and concomitant deforestation), and how outsiders’ very understandings of the Amazon have shifted or persisted over the course of half a century.

What do your friends/colleagues think about your decision to allow your book to be made available for free under a CC licence?

My colleagues thought that this was a wonderful opportunity to broaden access to my book.

Do you think that making your book available on an Open Access licence will increase its reach and impact?

In our digital age, where consumers look for everything first on the internet, I am convinced that making my book on an Open Access license will increase its reach and impact. Moreover, as a U.S.-based historian who works on Brazil, I have always been troubled by the challenges that Brazilian readers face—particularly those in poorer regions, such as the Amazon—in gaining access to my work. Knowledge Unlatched helps, in part, to resolve this problem by providing Open Access to readers proficient in English, including those in Brazil.

Who would you most like to read your book and why?

My ideal “type” of reader is my dentist, and all the others who have casually engaged me in conversation over the years to ask somewhat perturbedly: “Why are ‘they’ cutting down the rainforest?” Since I have never felt that I could answer this question well in one sentence (or at all, in the case of my dentist, given the effects of anaesthesia), I feel that this book provides a partial answer, turning our gaze inward to question how Americans and other “Northerners” have been implicated politically, materially, and culturally in processes of land change in tropical rain forests.

How do you think your dream reader might find your book?

I hope that readers interested in learning more about the “other side” of World War II and/ or the history of U.S. involvement in the Amazon will search for a relevant book on the Internet and come across my book. Or maybe with a book title like In Search of the Amazon, millions of people searching idly on Amazon.com will stumble upon it?

Any researcher today is clearly aware of the value (and joy) of getting access to information on-line.For a Luddite like me, it has been astounding to see the change in on-line resource from the first decade of the twenty–first century (when my first book was published) to the second. For this reason, I had wondered about access and reception of my book in this hyper-digital age, and thus was pleased to have the opportunity to promote my work in this pilot program.

Seth Garfield's In Search of the Amazon: Brazil, the United States, and the Nature of a Region as well as 27 other titles are available through our Pilot Collection. Encourage your library to help makes these books available through Open Access before 31 January 2014!