And the winners are…

KU ran an Open Access meme competition from 7th - 26th October to celebrate Open Access Week 2014. Entrants were asked to write a caption about Open Access for one of five pictures which KU had pre-selected. KU received a total of 17 entries from Australia, Canada, Germany, the Netherlands, the UK and the USA.

Three winners have been picked for the funniest meme, judged by the KU team. 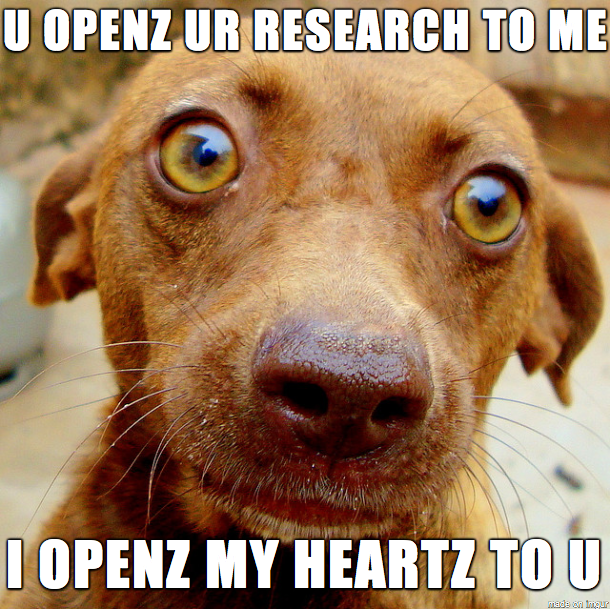 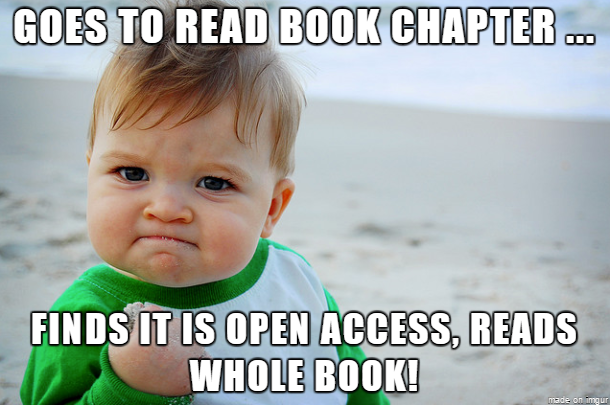 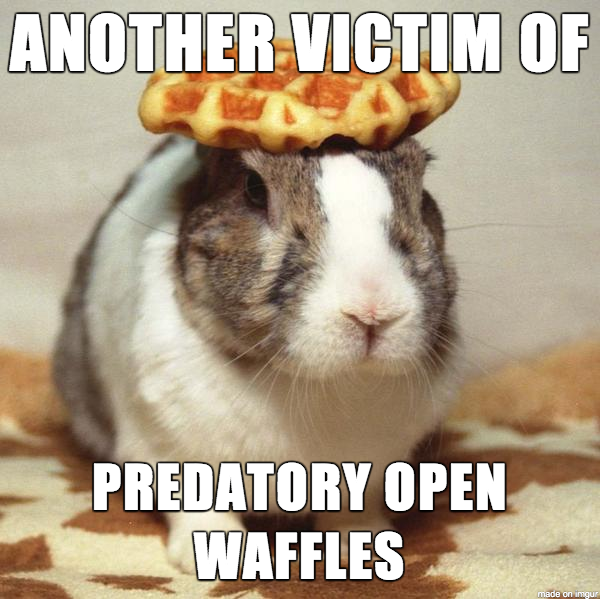 Donations will be made to Book Aid International, an NGO that exists to encourage literacy and access to books particularly in Sub-Saharan Africa and the Middle East by distributing books to libraries and other locations that increase community access.

You can view all competition entries at our Facebook page here.

Thanks to everyone who participated and to those who shared their entries and Tweeted about the competition, including the Guardian Higher Education Network. We hope that you enjoyed the competition and Open Access Week 2014!