In March 2014 Knowledge Unlatched started to unlatch books in its Pilot Collection, making them available to anyone in the world to read or download for free on a Creative Commons licence. This was the culmination of a behind-the-scenes process of loading the titles onto our partner host platforms: OAPEN and HathiTrust. The books became live on the OAPEN platform first – followed soon after by HathiTrust. The final book in the Pilot Collection was published and made OA on 2 September 2014.

You can view a list of Pilot Collection titles and download them via the KU collections website here. Round 2 of unlatching will launch in October. More here.

The period covered by the data below is from 11 March 2014 to 30 June 2015. As well as the OAPEN statistics, which use COUNTER-compliant methodology to count each book download, the HathiTrust figures below count views per page. The KU Pilot Collection has also been uploaded to the Internet Archive. The Internet Archive’s website does not indicate a starting date to their reporting period. 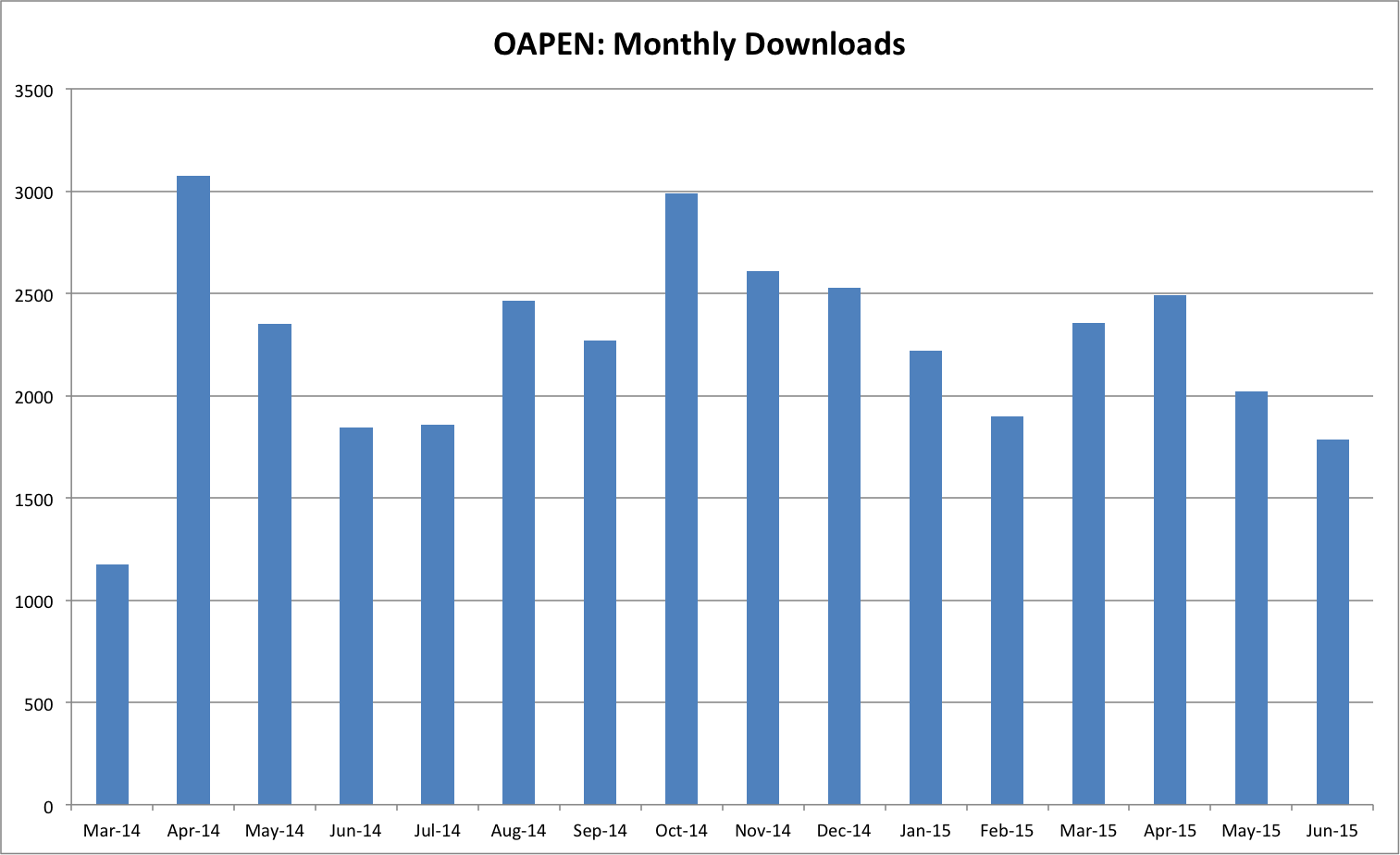 Number of countries downloading KU titles: 167*
*The country of origin for 907 downloads could not be identified.

The reporting period started on 15 May 2014 and statistics below were gathered until 30 June 2015. 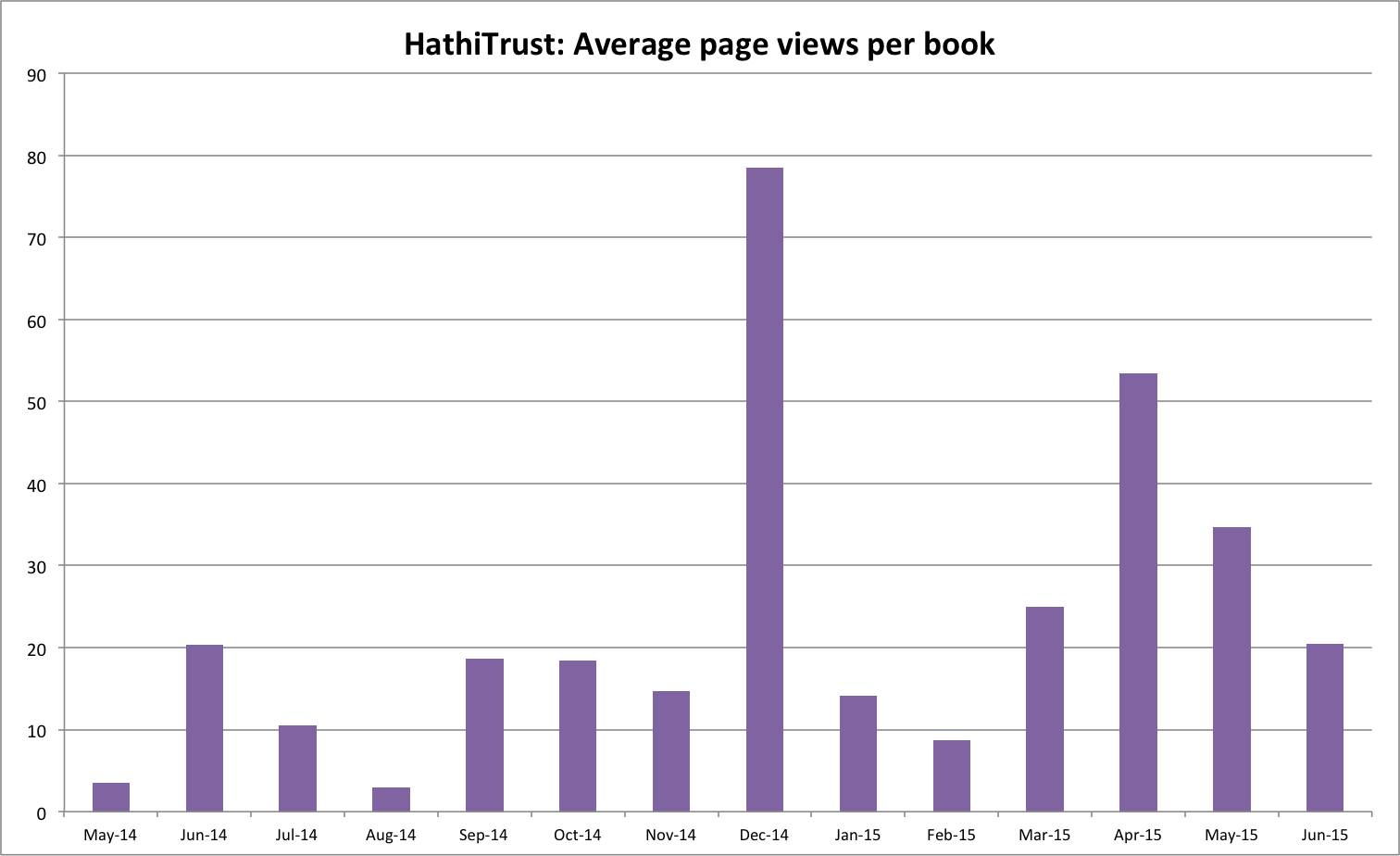 This approach to licencing is already helping to increase the reach of the KU Pilot Collection titles.Unglue.it has posted the majority of the books in the Pilot Collection to the Internet Archive, increasing their visibility and discoverability and helping to promote the KU project and the publishers that are engaging with it. KU uploaded the remaining few books to the Internet Archive recently.

The Internet Archive’s website does not indicate a starting date to their reporting period nor have all of the books in the Collection been uploaded yet. However, here are the statistics that we were able to obtain. These statistics are available for anyone to access.