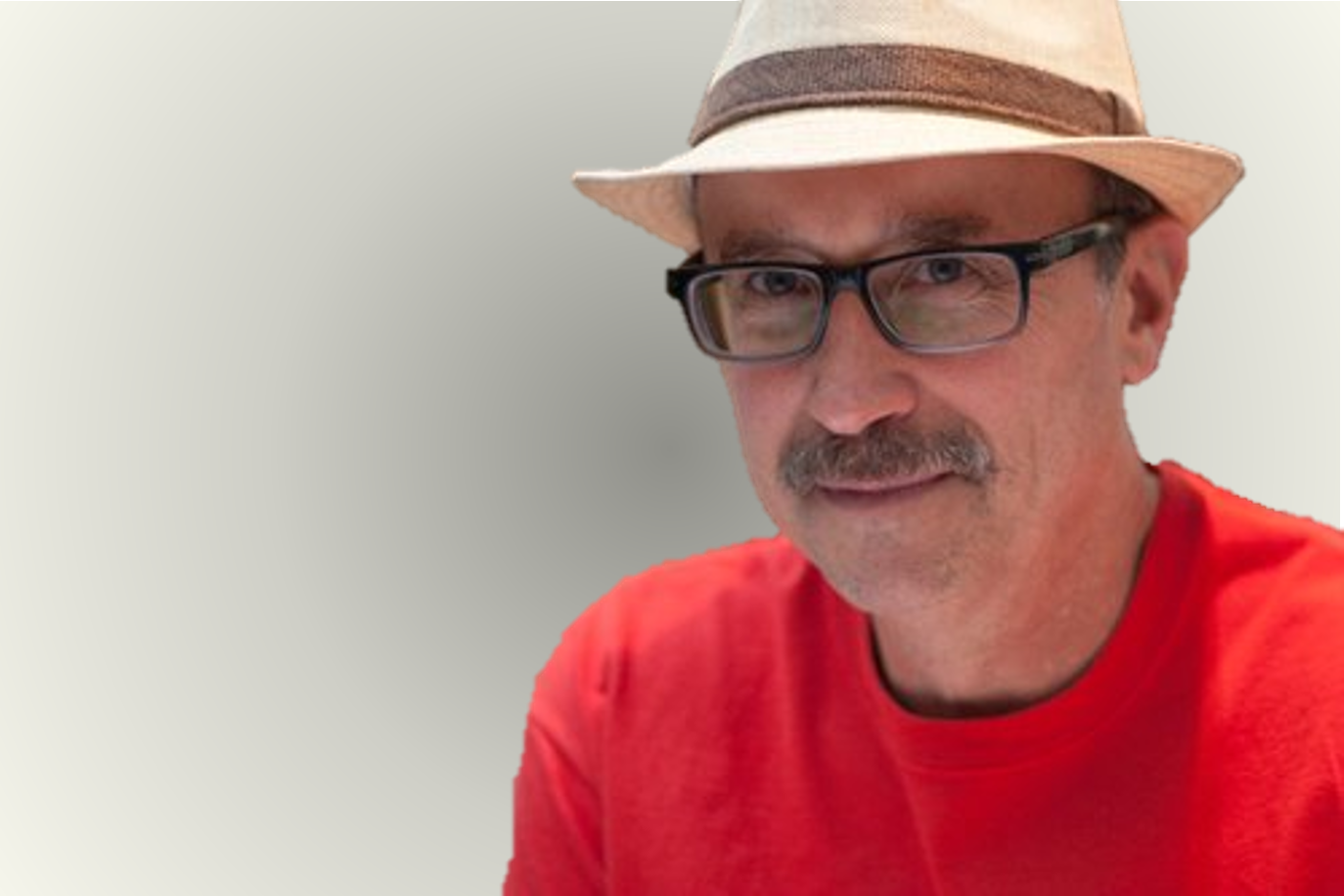 2) What’s the coolest thing you’re working on right now? Learning what it means to be a productive member of the KU community


3) Best thing about being part of the KU-Team? Having such a compelling story to tell


4) Worst thing about being part of the KU-Team and being on the road? Being nine hours time zones away from the Berlin team

5) Who would you most like to swap places with for the day? Barack Obama

6) What did you want to grow up to be when you were a kid? A lawyer

7) Last book you read? The Virginian (a western written in the early 1900s)

9) What’s in your coffee? Part decaf, a bit of milk

10) Tell us something we don’t know? I played drums as a kid, have a wife, daughter, two grandkids, two dogs and a cat.